Kerala is the south-western state of India, bordered by Karnataka to the north, Tamil nadu to the east and south, and Lakshadweep to the west. Kerala population in 2023 is estimated to be 35.77 Million (3.57 Crores), By March 2022, Kerala population is projected to be 3.56 crores as per Unique Identification Aadhar India, updated 31, March 2022. It is twenty-third largest state in India by area of 38,863 sq km. 'Keralam' is the the local slang of Kerala, Many believes 'Kera' means coconut and 'alam' means land, meaning 'Land of Coconuts'. Kerala is green everywhere and most popular for its tourism due to backwaters, lakes, mountain ranges, waterfalls and ferry rides. Kerala state has highest literacy rate in India with 94% compared to the national average of 74%. Kerala's sex ratio of 1084 females to 1000 males, is higher than that of the rest of India. As per Niti Aayog 2016 report, Total Fertility Rate is 1.8. 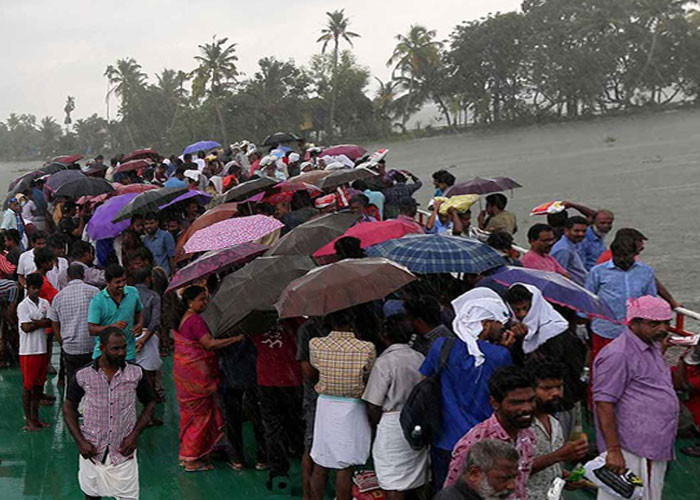 Source Image: Keraliates travelling in the ferry, backwaters of Kerala
People of Kerala are called 'Keraliates' or 'Malayali', and Malayalam is the native language spoken through out the state. The first recorded census was carried out by British in 1901, 6.3 million registered. In 1951 the sixth census was conducted by Independent India, the population is doubled in the span of 50 years from 1901 to 1951, 13.5 million. By 2001 the Kerala state population is 31.8 million, growth rate is 2.3 times for the period of 50 years. In 2011 census the population was 33.4 million with a increase of 4.91% compared to the last census in 2001. By 2021 it is estimated that the population will be 35.8 million with a growth rate of 7.2%. Source: A-2 Decadal Variation In Population Since 1901

The major religions of Kerala are Hindu, Islam, Christian. As per 2011 census Kerala population religion wise, Hinduism is with 54.7%, followed by Muslim with 26.5% and Christianity with 18.3%. Sikhs, Buddhists and Jains are below 5000 each and 95,773 people has not stated their religion or have no religious affiliation. The total muslim population 8.8 Million is the second largest after Hindu population of 18.2 million, followed by Christian accounts for 6.1 million, the third largest religious community.

Malayalam is the official language of Kerala and most widely spoken through out the state with 97%. Tamil speakers are 1.5% and other languages like Tulu, Konkani, Hindi are less than 1%. Source: 2011 Census: Language and Mother Tongue

Below is the disbale population of Kerala state as per table below.

Below is the Kerala district wise population as per Census 2011 and 2020 projection. Kerala is divided into 14 districts with the capital being Trivandrum also called Thiruvananthapuram, density is 4500 people per sq km. Palakkad is the largest district with 4480 sq km. Alappuzha is the smallest district with 1414 sq km. In Census 2011, Kottayam district has registered the highest literacy rate of 97.17% compared to Kerala's overall 94%. 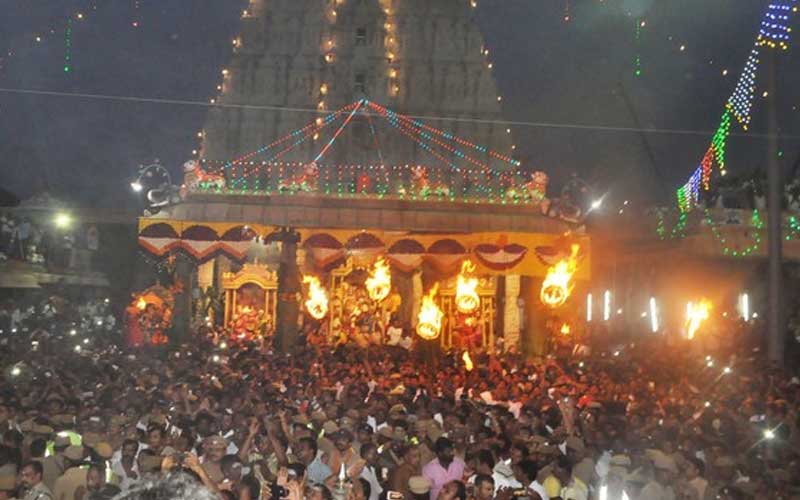 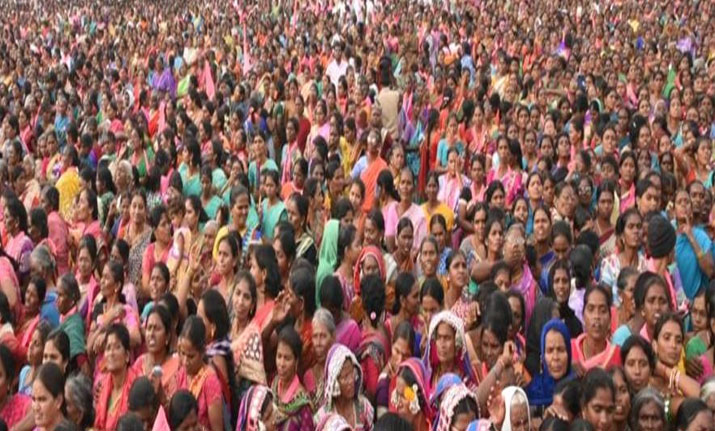 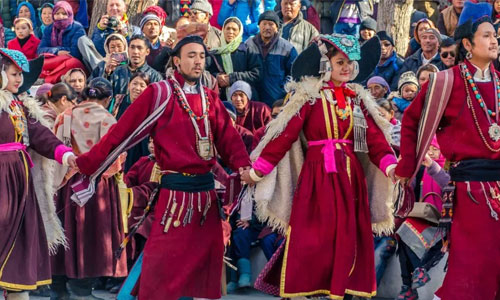 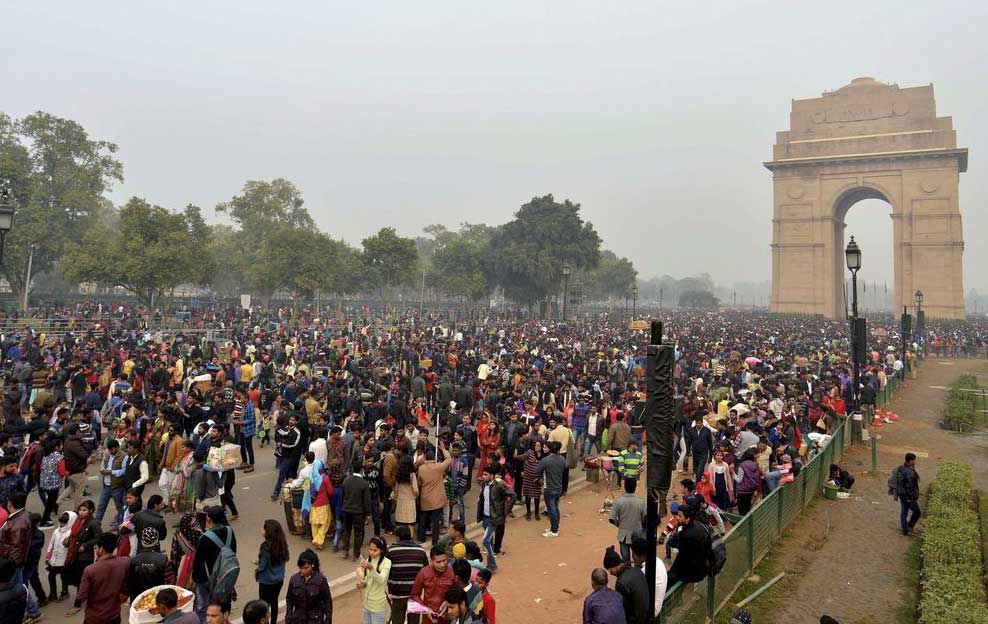 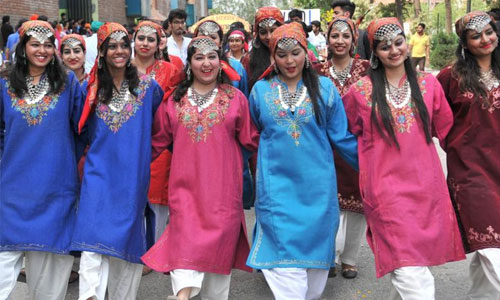 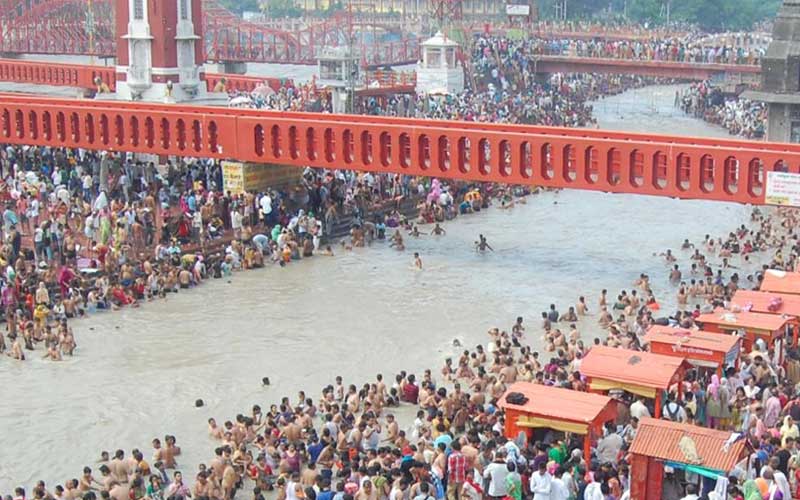