Punjab is a state of India, located in norther part of India bordered by Jammu and Kashmir in the north, pakistan on the west, Uttarakhand and Himachal Pradesh on the west, Haryana and Rajasthan on the south. The "panj" means five and "aab" means water, its land of five waters referring to the rivers Jhelum, Chenab, Sutlej, Ravi and Beas. Chandigarh is the capital city of Punjab state also shared by Haryana state. Punjab state has 22 districts and its population rank is 16th place in India. Punjab population in 2023 is estimated to be 30.73 Million (3.07 Crores), By March 2022, Punjab population is projected to be 3.05 crores as per Unique Identification Aadhar India, updated 31, March 2022. As per Niti Aayog 2016 report, Total Fertility Rate is 1.7. 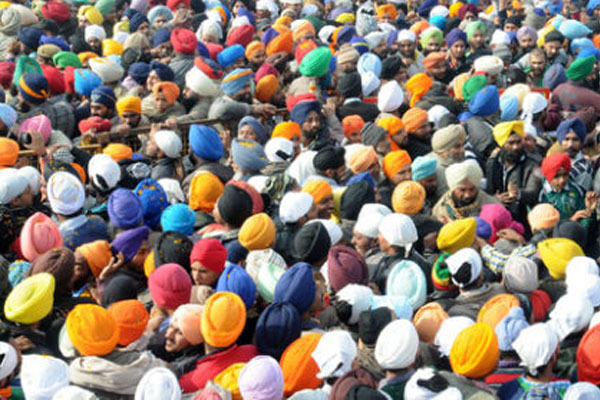 Image Source: Punjabi's gathering at Amritsar
Punjabi culture is one of the oldest and richest culture practiced from last 2000 years along with other Hindu cultures. Punjabi's belong to Indo-Aryan race and one of the largest ethinic groups on the face of the earth. At the time of India Partition, western part of Punjab region is settled to Pakistan and eastern part of Punjab is settled with India where majority of sikh people moved to eastern part of punjab in 1947 due to Islamic formation of Pakistan country. Source: A-2 Decadal Variation In Population Since 1901

As per 2011 census Punjab Population Religion wise, Sikh is the main religion in Punjab with 16 million(57%), followed by Hindu with 10 million(38%), Muslims, Christians, Buddhists and Jains share less than 4% of the total Punjab population. Among the Indian Punjabi's 60% of the population related to Sikhism and 38% related to Hinduism.

Below table is the disable people stats of Punjab. 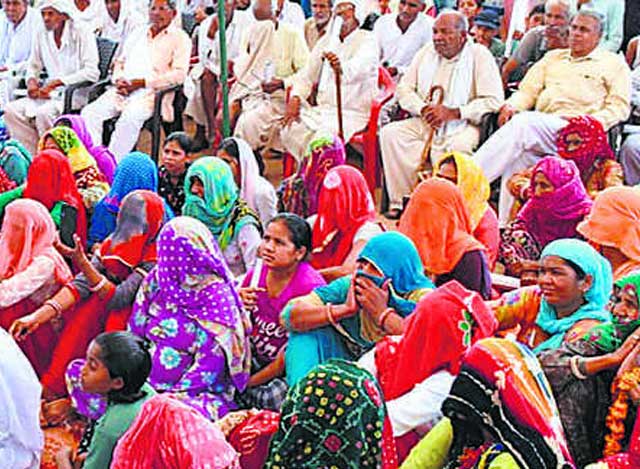 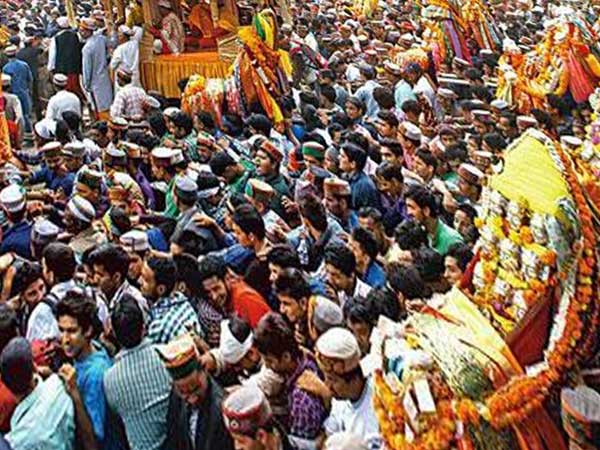 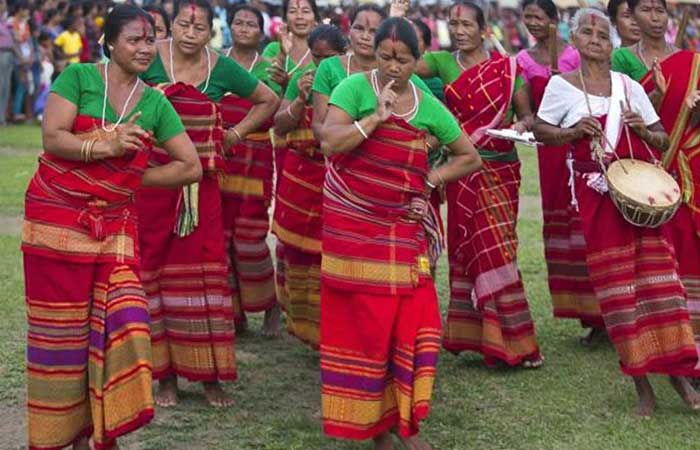 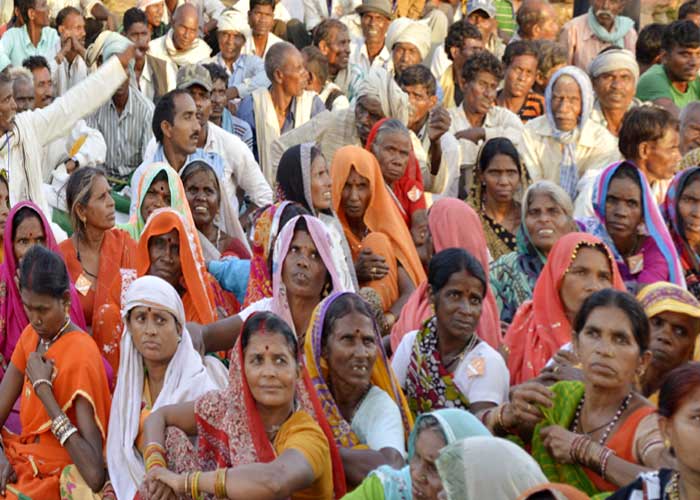 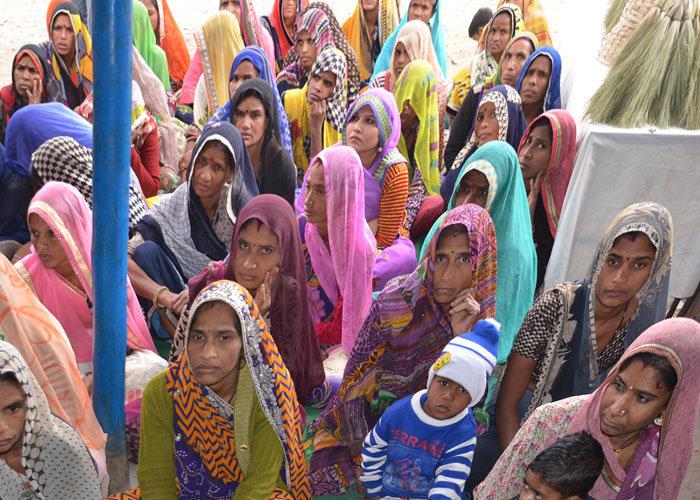 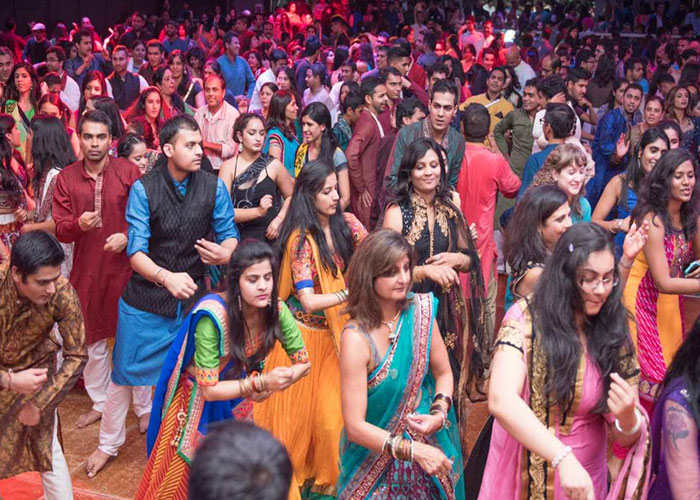