California (U.S. state abbreviation is 'CA') is a western state of United States, borders Nevada and Arizona to the east, Oregon to the north, Pacific Coast in the west. California population in 2023 is estimated to be 39 million residents, its most populous state in US as on across a total state area of 163,696 square miles (423,970 sq km), its 11th most densest and area rank is 3rd. California population decreased by 508,903 people since from the last census of 2020. California is the top populous state in United States and stands on the rank of first in terms of population. California is overpopulated because of its thriving economy with lots of attractive jobs and weather. Cost of living in California is expensive, Los Angeles is the most populous city in California and second most largest city in US, San Diego is the second populous, followed by San Jose, and the capital of the California State is Sacramento. The length and width of California is 1240km and 400km with an average elevation of 880m above sea level. Some of the Safest cities in California are Thousand Oaks, Murrieta, Irvine, Simi Valley, Mission Viejo and Lake Forest. 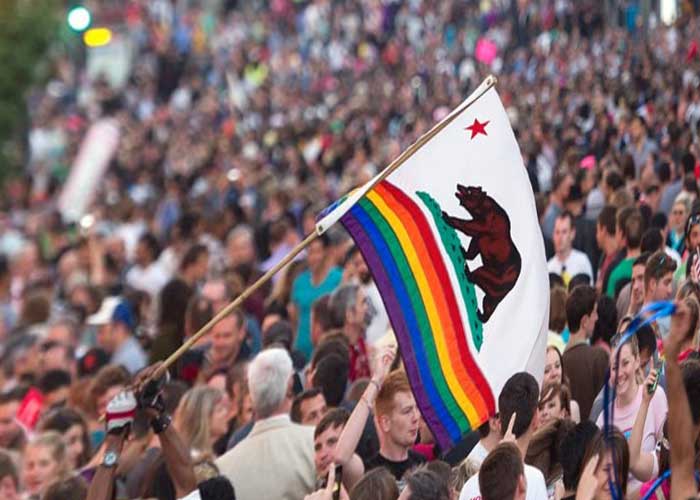 According to 2017 demographics estimates, population of California by race are:

White population in California are 23,607,242, percentage wise 60.56 percent are whites. Whites, also called White Americans or European American, having origins in the original peoples of Europe (numbers include hispanic whites).

According to 2020 US Census there are 795 US Cities, The top Cities in California are, Los Angeles, San Diego, San Jose, San Francisco, Fresno, Sacramento, Long Beach, Bakersfield, Anaheim, Santa Ana, Riverside, Chula Vista, and Fremont. Los Angeles is the most populous city in California with 3.9 million as on 2018, As per the Los Angeles-Long Beach-Santa Ana Urban Agglomeration estimates of UN World Population Prospects, population in 2020 is 12 million, ranks twenty-fifth city in the world. San Diego is the second populous city with 1.4 million and San Jose served as the first state capital in 1849-1851 is the third populous with 1 million, San Francisco is the popular tourist destination and the most densely populated city in California and is the second most densely populated major city in the United States, with 883,305 ranks fourth and Fresno is the largest inland city as per California demographics, noted for its large Hmong communities with 530,093 ranks fifth in the state. Sacramento was a major distribution center during the California Gold Rush is having population of 508,529 and Long Beach is the coastal city in the Greater Los Angeles area with 467,354 in sixth and seventh populous cities, It has grown with the development of high technology and aerospace industries in the area. Bakersfield is a city in Kern County, California. Other top cities of are Modesto, Fontana, Santa Clarita, Oxnard, Moreno Valley, Huntington Beach and Glendale. Other popular cities are Ontario, Rancho Cucamonga, Elk Grove, Oceanside and Garden Grove.

Other California cities include Corona, Hayward, Palmdale,Salinas,Sunnyvale, Pomona, Escondido and Torrance, Pasadena, Orange, Roseville, Fullerton and California Zip Codes starts with nine. There are many Most dangerous cities in California like Oakland, Stockton, San Bernardino.

California population pyramid is a graphical representation of the sex and age of a population, wide base suggests population increase, narrow base indicates declining birth rates. from 0 to 69 years the population growth is stable, decreases above 70 years due to aging population. 85+ graph indicates the life expectancy of female is better than men.

Languages in California has been the most linguistically diverse region in the world. English is the official language in California, 56% speak English as native language, 28.7% speak Spanish, 4.4% speak European languages, 9.8% speak Asian Languages with Asia contributing most of California's new immigrants.

Education statistics of California state as on 2017.

The Statistics below shows the disadvantage people in California state as on 2017 demographics.

California State is divided into 58 counties being most populous is Los Angeles County, and largest is San Bernardino County with 20,062 sq miles(51,960 sq km) having population of 2.15 million.

As per the California Indian History, The tribes of Natives lived in California for an estimated to be more than 15,000 years. Various estimates of native population during pre-european times are range between 100,000 to 300000. The earliest Californians were believed to be Asians who moved across the Bering Straits to Alaska, which was thousands of years ago during the time of harsh climates through the land bridge made such travel easier which the route is is now vanished. California's which is vastly with mountain ranges and deserts, made difficult for indigenous groups to travel great distances and native people are isolated from region to region tending in large family groups unlike the tribes in the eastern United States. The mountain ranges of the pacific coast isolated these early settlers from the cultures that developed in neighboring Mexico and the western parts. California tribes used to be lived comparatively peaceful life, The early population of California of these plains and apparently shared no ties of language or culture with other nations. the original Californians were a diverse people, separated by language and culture and into as many as 135 distinct dialects.

During pre-european times, "California" means the peninsula on the west coast of modern Mexico now known as Baja California, and the Spanish explorers believed that they had discovered an enormous island. First European explorer Juan Rodriguez Cabrillo from Spain started discovering in 1542. The Spanish discovery of California area was one of the great expansions of Spain explorers over extended empire in North America, at this time California was the most densely populated in the United States before the arrival of europeans. From 1770 to 1798 Various Missions are established like Carmel mission, San Gabriel mission, San Luis Obispo, San Francisco, Ventura (San Buenaventura), Santa Barbara, Santa Cruz, San Jose, San Juan Bautista, San Fernando, San Luis Rey missions.

Massive Indian revolts among the Pueblo Indians in the late 17th century provided the Franciscan padres with an argument to establish missions relatively free from colonial settlers. These missions were authorised to convert the Indians in the specific period of time. Thereafter they were suppose to surrender their control over the missions livestock, fields, orchards and building to the Indians. But the padres never achieved this kind of goal and apparently the lands and wealth was stolen from the Indians. California and its Spanish Colonization are different from their earlier efforts to simultaneously introduce missionaries and colonists to congest schemes. But before epidemic diseases proved to be the most crucial factor in Spanish efforts to overcome native resistance, diseases such as smallpox, diphtheria, syphilis and even chickenpox and measles of children ailments caused greater death among Native Indians, in 1806 Measles epidemic and in 1838 Northwest smallpox epidemic killed 3,000, in 1840 Smallpox epidemic in southern territory killed 2,400. A general population was decreased due to unhygienic conditions in the area of colonial centers. By 1806 these epidemics killed thousands of Indians including children. Tribes included the Karok, Maidu, Cahuilleno, Mojave, Yokuts, Pomo, Paiute, and Modoc. 1848 Gold was discovered, in 1849 Miners begin to encroach into Indian territories and in 1851 Mariposa Indian War, Huge numbers of Indians slaughtered in gold country and Karuk villages are burned by Whites in 1852. By 1924, Indian Citizenship Act was created and Indians given right to vote. 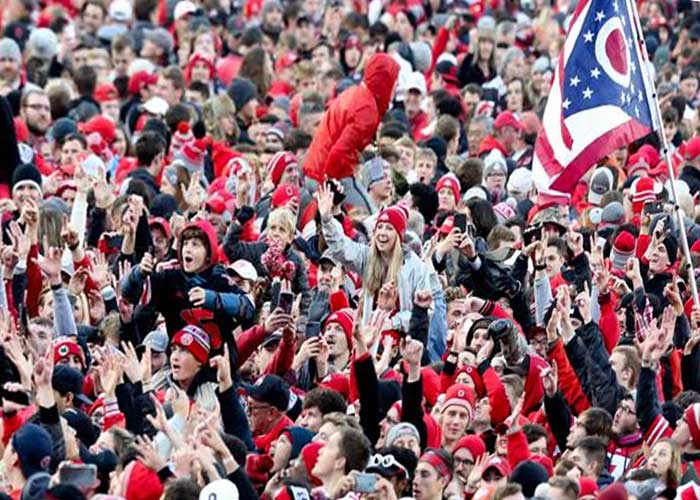 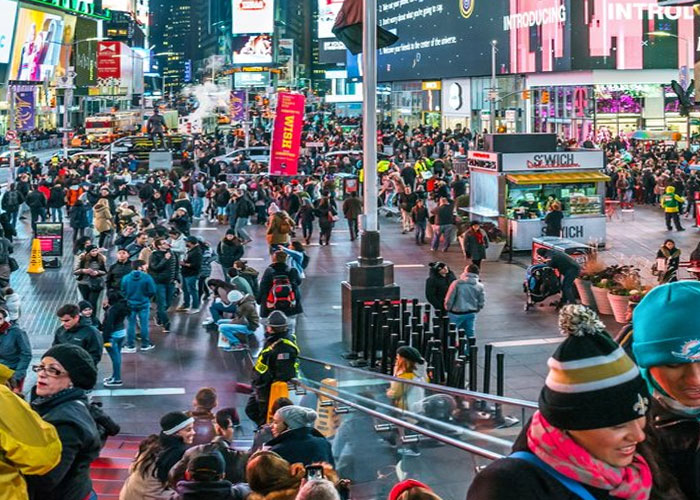 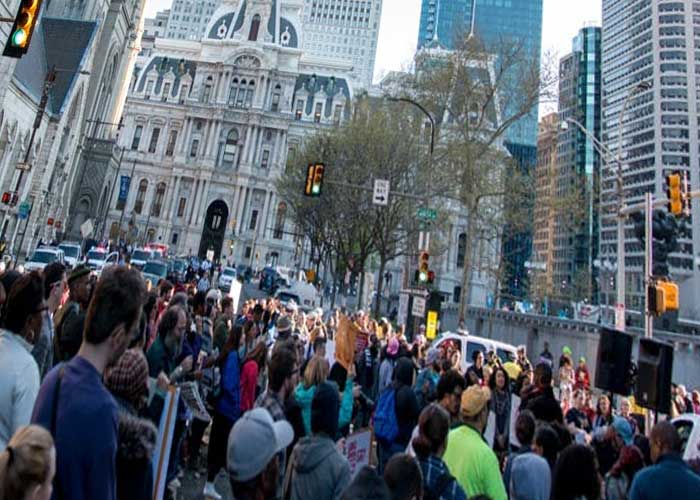 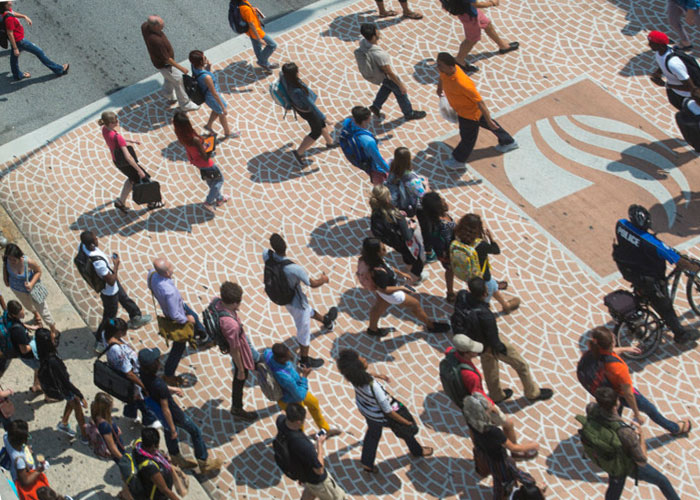 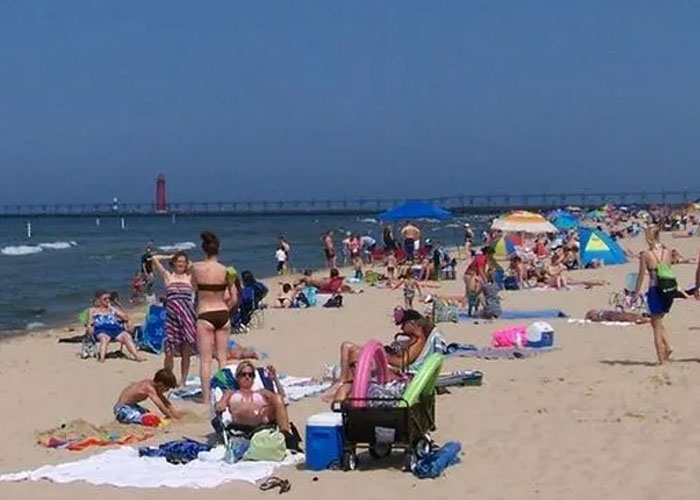 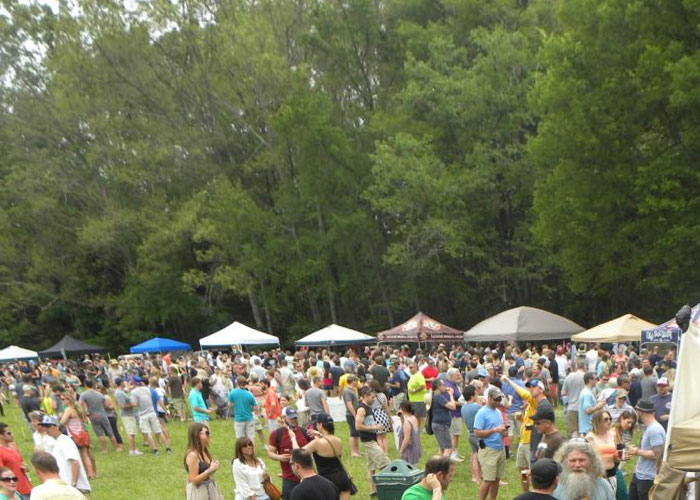